Remarks:
1) Free Admission
2) We recommend registration in advance for seat-reservation and news update.

Betweenness centrality is one of the basic concepts in the analysis of social networks.
Initial denition for the betweenness of a node in a graph is based on the fraction of the
number of geodesics (shortest paths) between any two nodes that given node lies on, to
the total number of the shortest paths connecting these nodes.

We propose new concepts of betweenness centrality for weighted network, current
ow centrality, based on Kirchho law for electric circuits and game-theoretic centrality
measure, based on the concept of Myerson value.

In this approach the nodes of the network can be considered as players. For example,
in social network games, nodes are agents (i.e., participants of a social network) and
weighted arcs re ect the degrees of their mutual trust or in uence. It yields that the
prospective tools in this eld are the methods of game theory. The main idea here is to
nd the equilibrium state of the system and then to analyze the rewards of all participants.

In comparison with the traditional measures this new measure can be computed for
larger networks. The results of numerical experiments for some examples of networks, in
particular, for the popular social and collaboration networks as well as the comparison
with PageRank method are presented.

Another important problem here is the community detection in network. The tradi-
tional methods for detecting community structure are based on selecting denser subgraphs
inside the network. Here we propose to use the methods of cooperative game theory that
highlight not only the link density but also the mechanisms of cluster formation. Specif-
ically, we suggest two approaches from cooperative game theory: the rst approach is
based on the Myerson value, whereas the second approach is based on hedonic games.
Both approaches allow to detect clusters with various resolution. 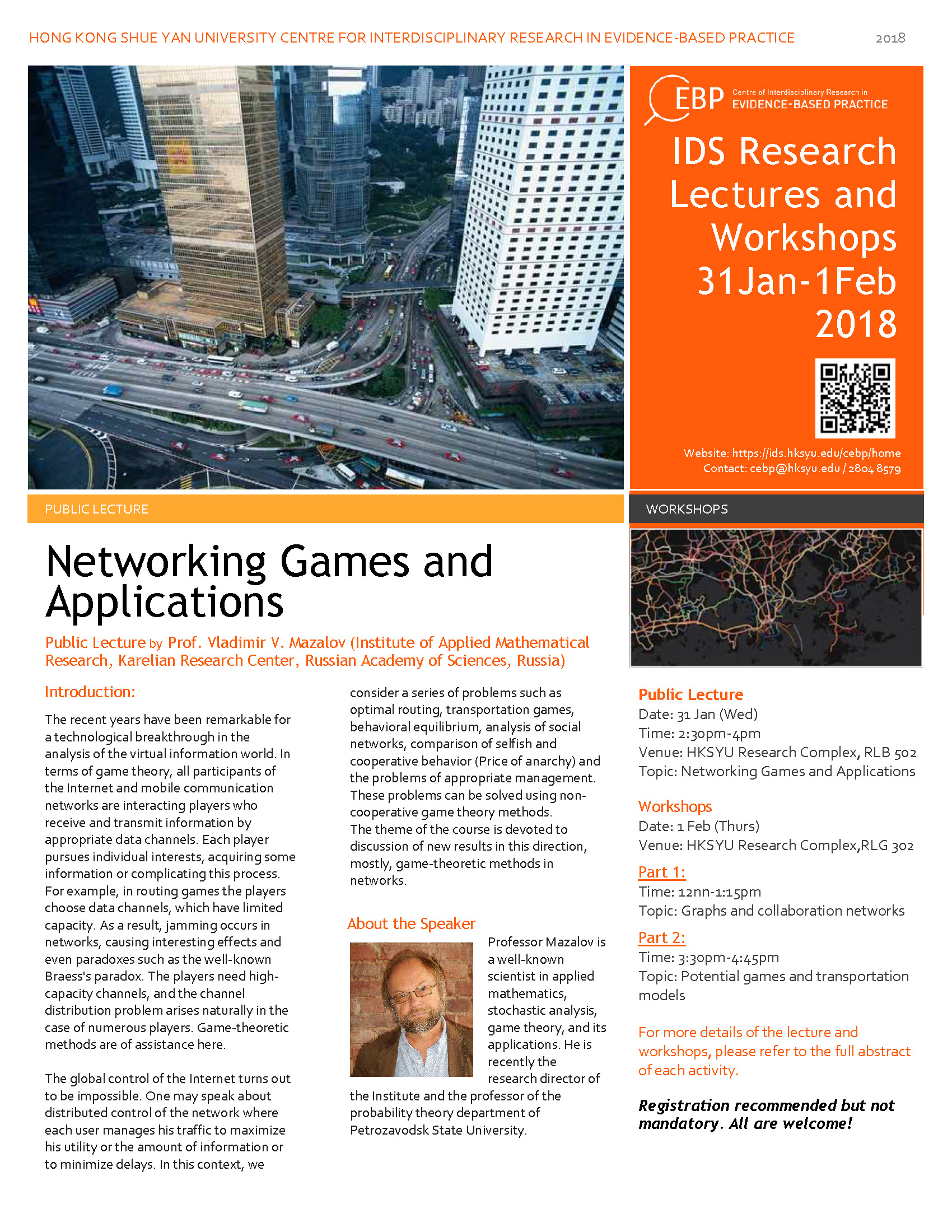